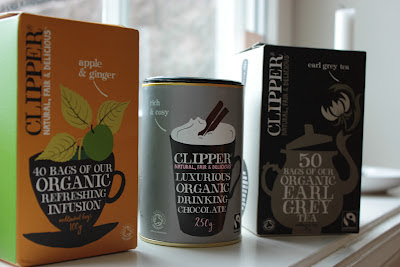 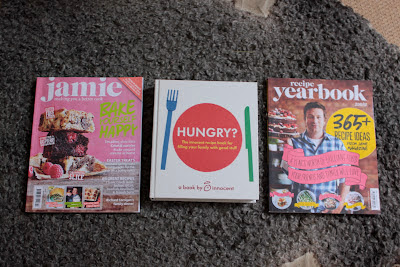 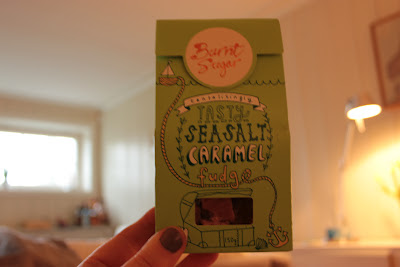 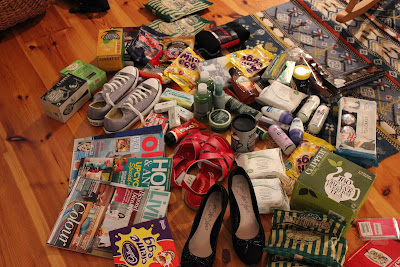 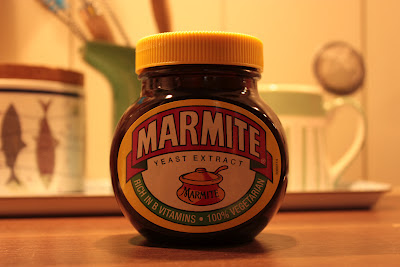 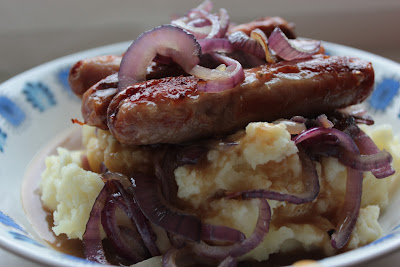 One of the highlights of our time in England was a 45 minute mad dash around Waitrose. I stocked up on some essentials and many treats (which are now hidden so we don't eat them all at once)
My mum thought it was hilarious how excited I became but if she lived in Norway and was forced to shop in awful supermarkets with a terrible selection she would totally understand my skipping down the aisles like a kid in a sweet shop! I've said it before and I'll say it again, but I HATE norwegian supermarkets more than you can possibly imagine and feel really depressed that my next visit to Waitrose is possibly months away......
(last pic of some lovely British sausages smuggled in my suitcase yesterday. They were delish)
Posted by Lisa Kjellerød at 20:49