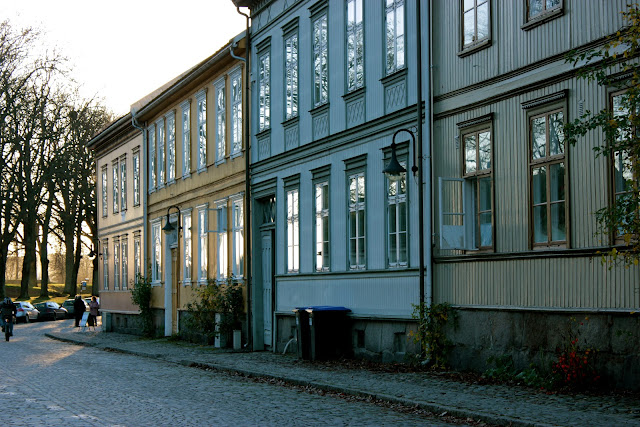 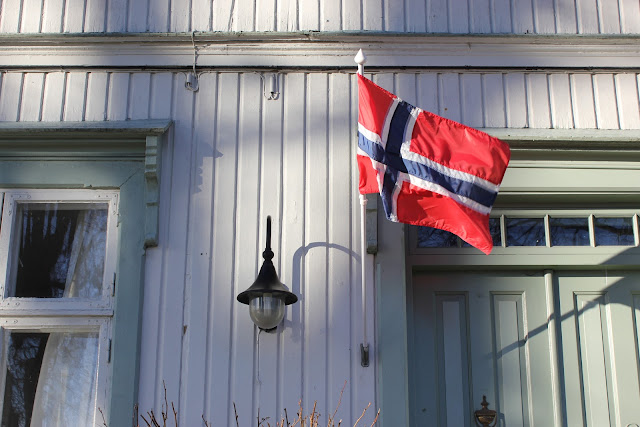 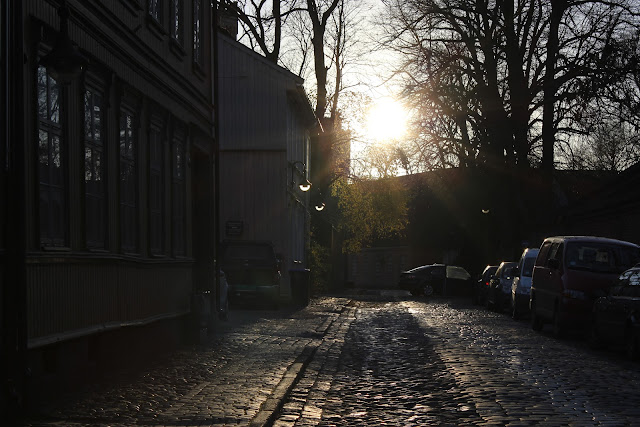 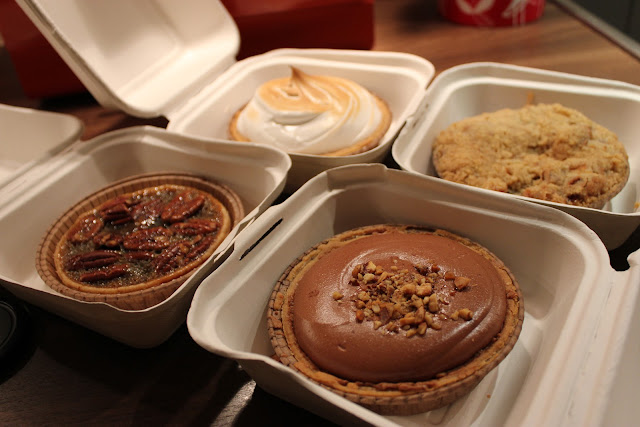 Pictures taken last Sunday which was the last time the sun made an appearance around these parts.
November has been grim, rainy and very dark. I'm ready for snow now if this is all winter has to offer. Give me freezing temps and blue skies. At least snow makes everywhere look brighter :)
We also discovered Mathallen in Oslo which is a mini version (ish) of Borough Market in London and it certainly makes the grim food situation her in Norway a little bit brighter :)
Posted by Lisa Kjellerød at 10:00 5 comments: 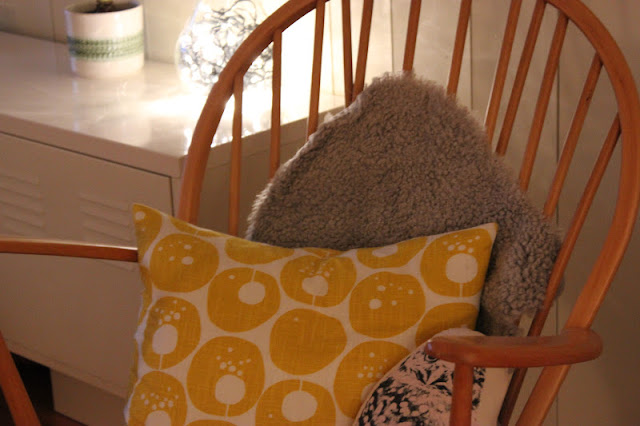 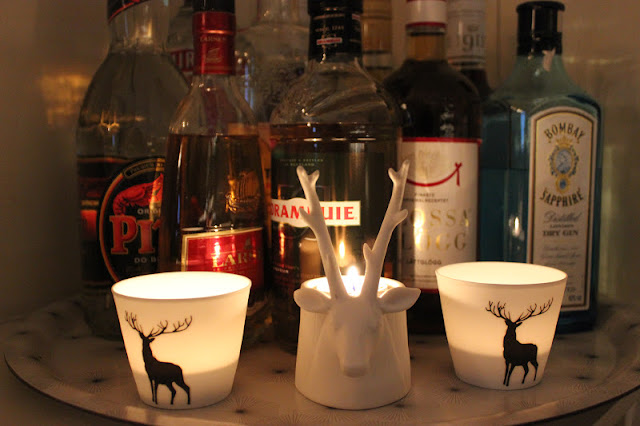 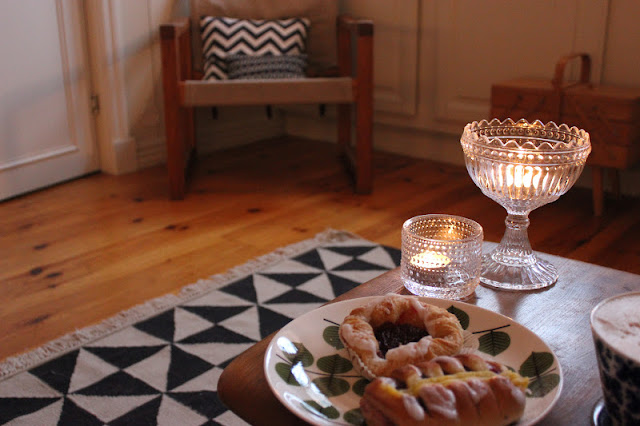 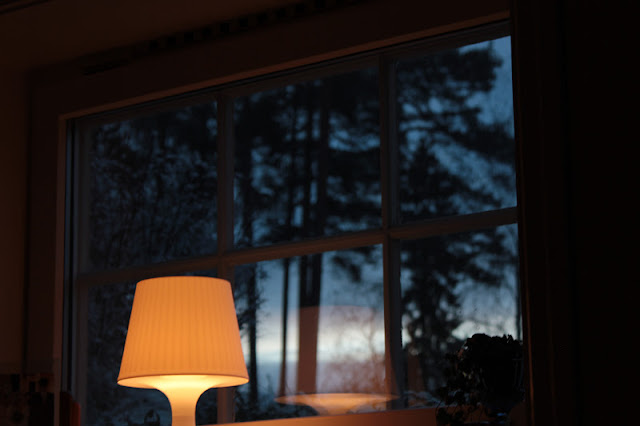 We have experienced every possible type of weather this past week but the worst was a hail storm whilst I was at work which melted slightly,froze over only to be covered over in snow within the next few hours causing me to call Henrik to come and walk me home from work as I could not get up a slope as I'd forgotten to bring studs for my shoes! You forget during the summer just how hard winter can be here.
For the moment I'm enjoying the cosiness of winter, the candles,wrapping up warm, the amazing sunrises and sunsets. I'm learning to embrace it :)
Posted by Lisa Kjellerød at 20:58 7 comments:

The last of autumn 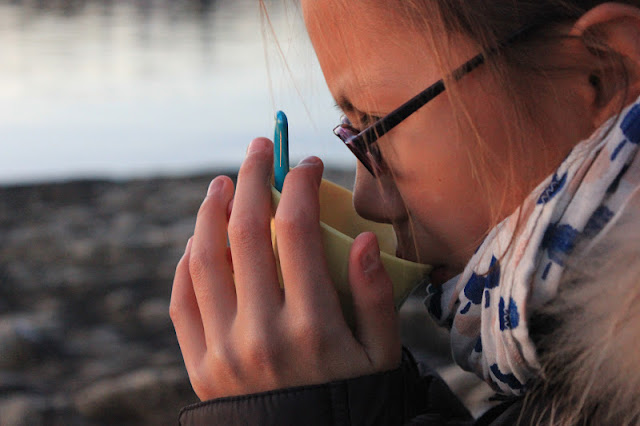 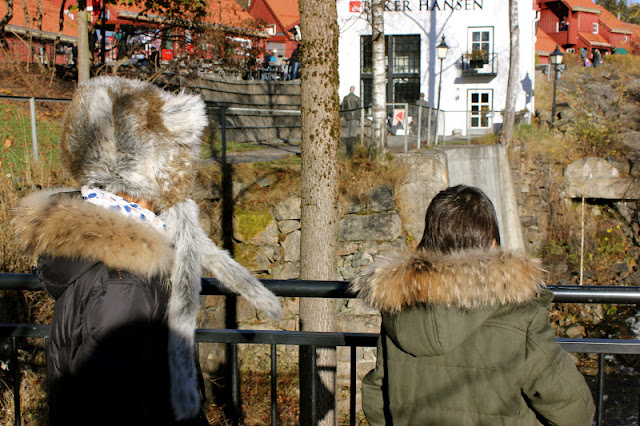 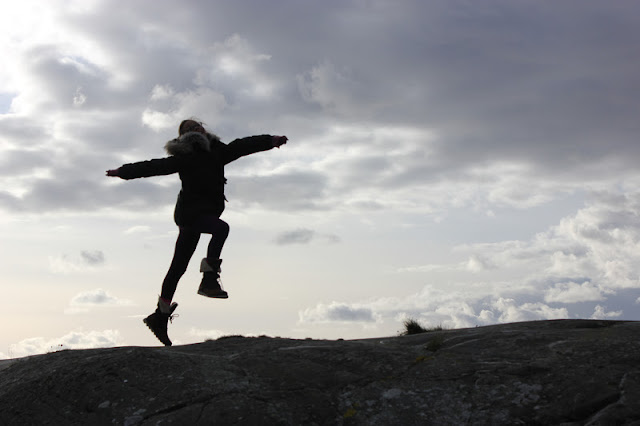 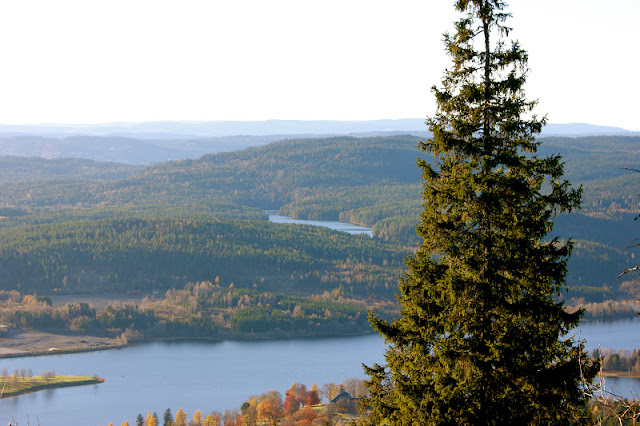 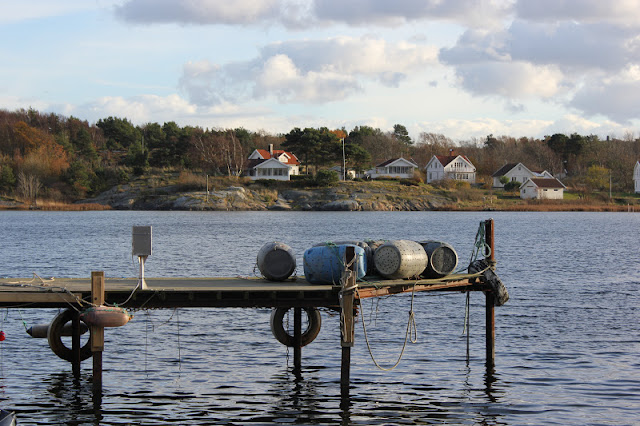 We said goodbye to autumn last week when a whole load of snow and freezing temps descended on us. I'm hoping snow this early means we are going to get an early spring and not that we are now going to have snow on the ground for 5 months (like my first winter here!)
By the way, is anyone else getting insane amounts of spam comments on their blogs recently? I had 21 of the damn things today! grrrrrr
Posted by Lisa Kjellerød at 21:49 8 comments: 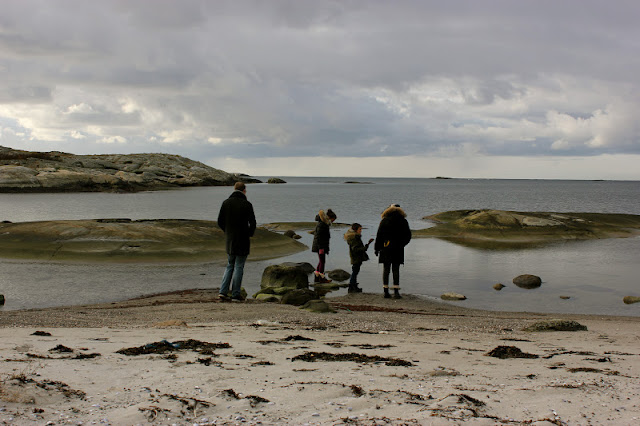 I know I complain about Norway being a bit backwards (in some things like Sunday opening!) but I also realise that in the grand scheme of things Sunday opening is really not important.
What is important is living in a liberal country where you are allowed to marry whoever you want regardless of sex, you can adopt a baby in a same sex marriage and it also became the first country in the world to enact an anti-discrimination law protecting homosexuals. Not so backward after all.
The upcoming election in America is a terrifying election, I can’t even fathom having a man like Mitt Romney in the White House. This is a man far more interested in Taxes than human rights. Scary.
I'm happy to live in a country where I pay stupidly high taxes but people can openly be who they want to be :)
That's a great thing.
Posted by Lisa Kjellerød at 08:22 9 comments: